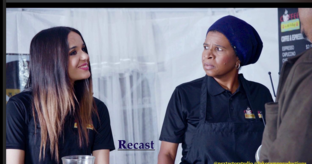 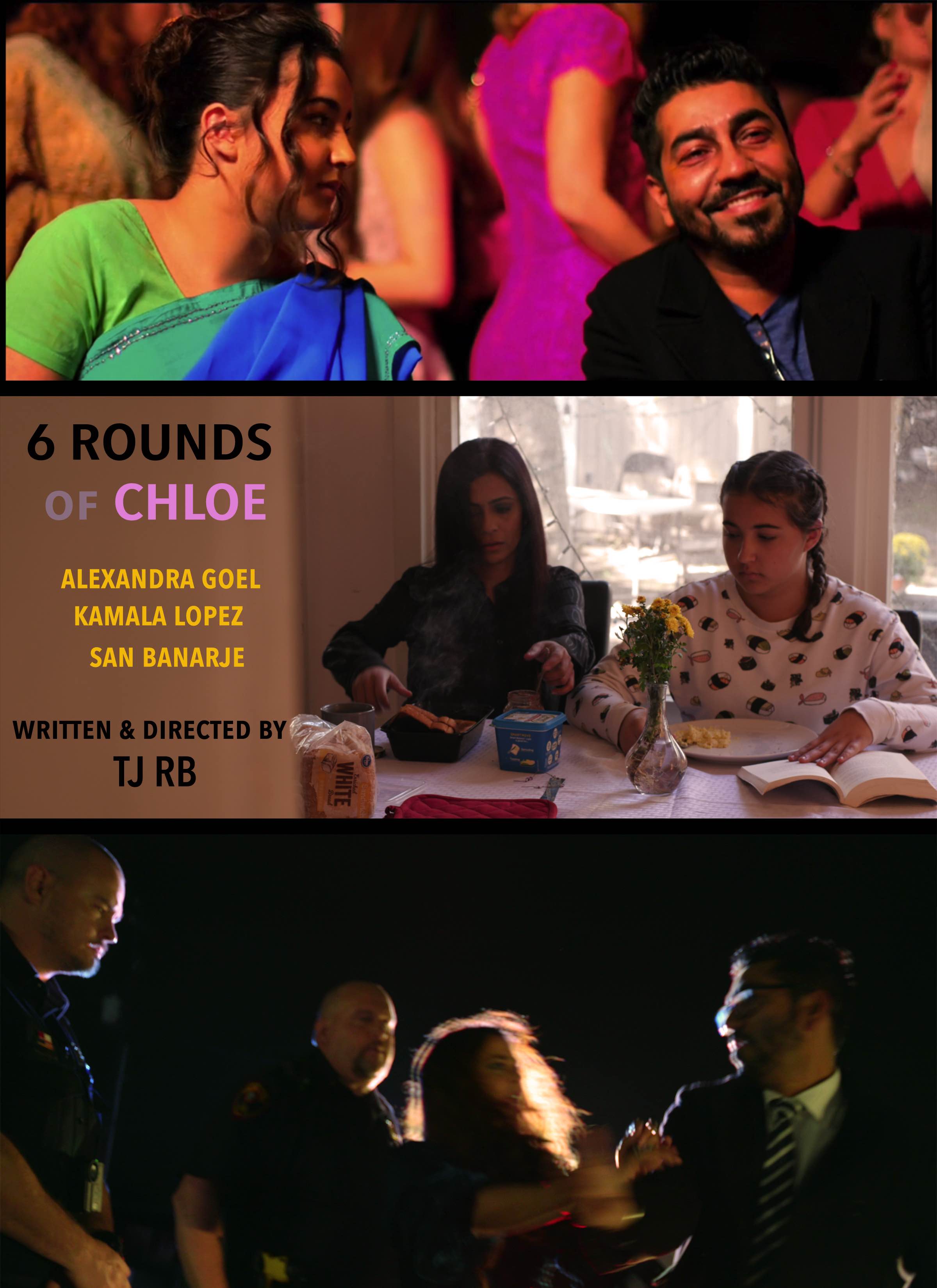 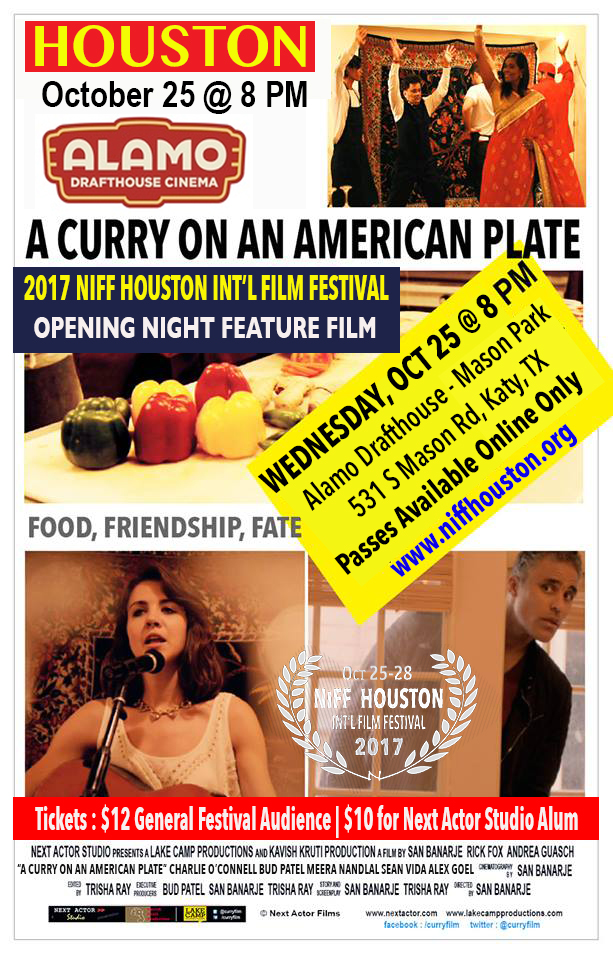 The 87 mins comedy from director San Banarje A Curry on an American Plate, written by Trisha Ray & San Banarje, is now available on Amazon Prime USA and UK. Check it out.

Our Christians Films are now on Amazon Prime

The faith-based feature films SUGAR BABY, ARTISSE, INSIDE OUT, FEDERAL CASE are now on Amazon Prime. 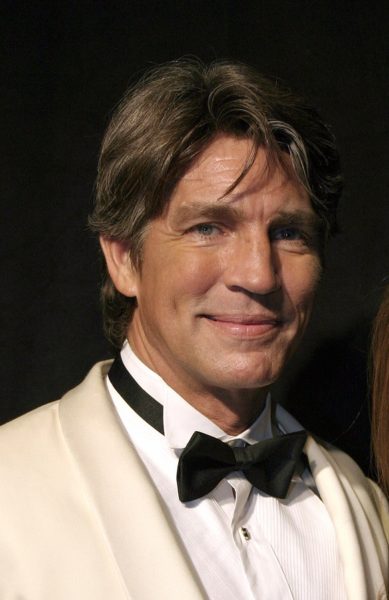 Writer-Director Richard Finger's debut feature Sex, Marriage and Infidelity is now available on Amazon Prime. The film, shot in Houston and New York, is a dramedy about a middle-aged CEO Charles (Finger) whose marriage is under fire after his secretary sues him for sexual harrassment. 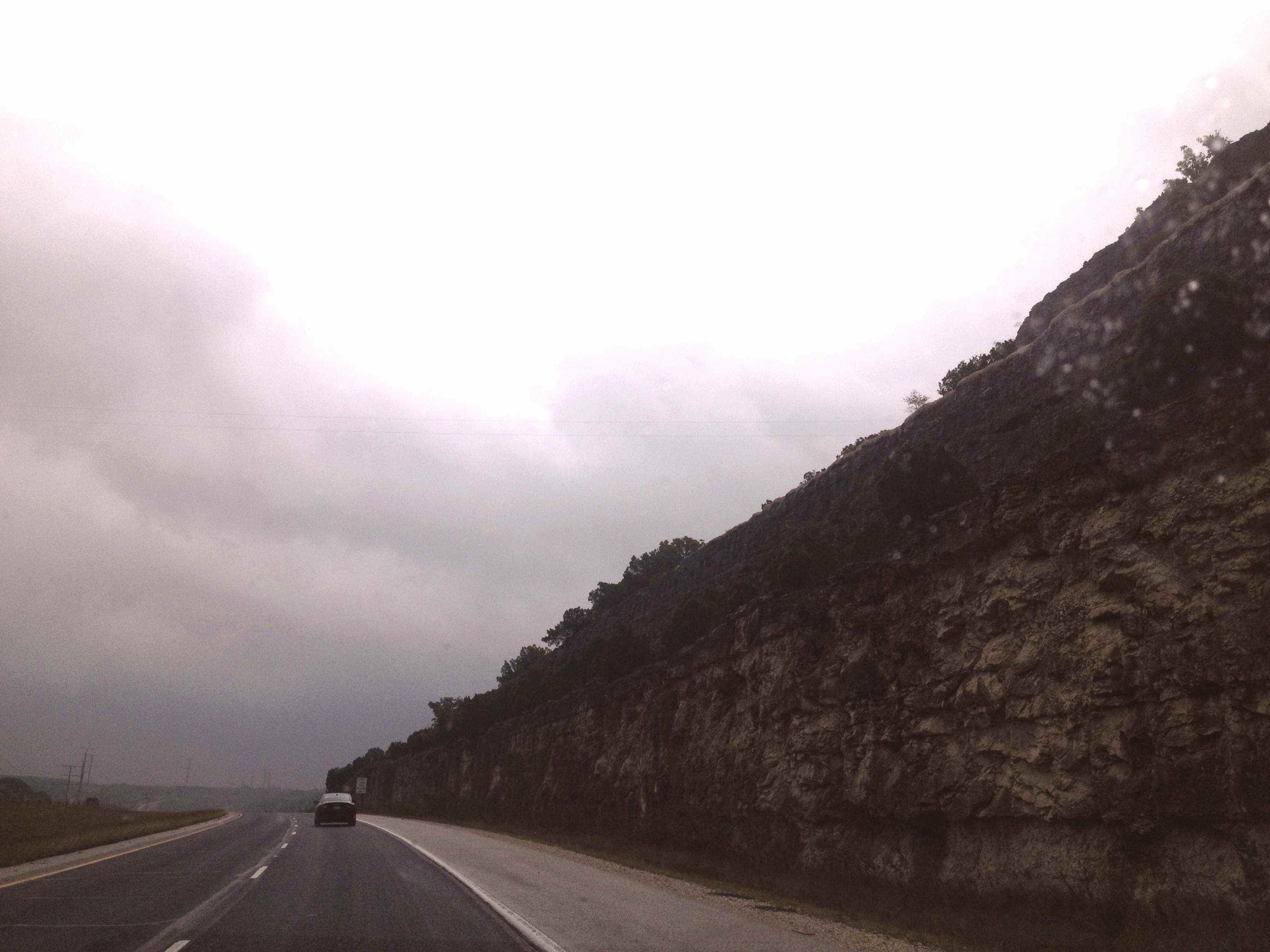 Our action-adventure faith-based feature Orphan Train, written by Brian Stewart and produced by Boat Angel Family Films, is now also coming out as a series on Amazon and TV networks. The film, set in Mexico, touches upon the current problem in the country where several children are being kidnapped everyday. While the film focuses on the four teenagers who escape from a terrorist unit in under 2 hours, the series captures the terror attacks, the prequel to the film, the FBI chase to find the cells and changing their stance on combat. Casting for the series is ongoing.

TRAILERS OF OUR UPCOMING FILMS