A bitter-sweet film about a dying Indian restaurant and the efforts of its staff to keep it going. 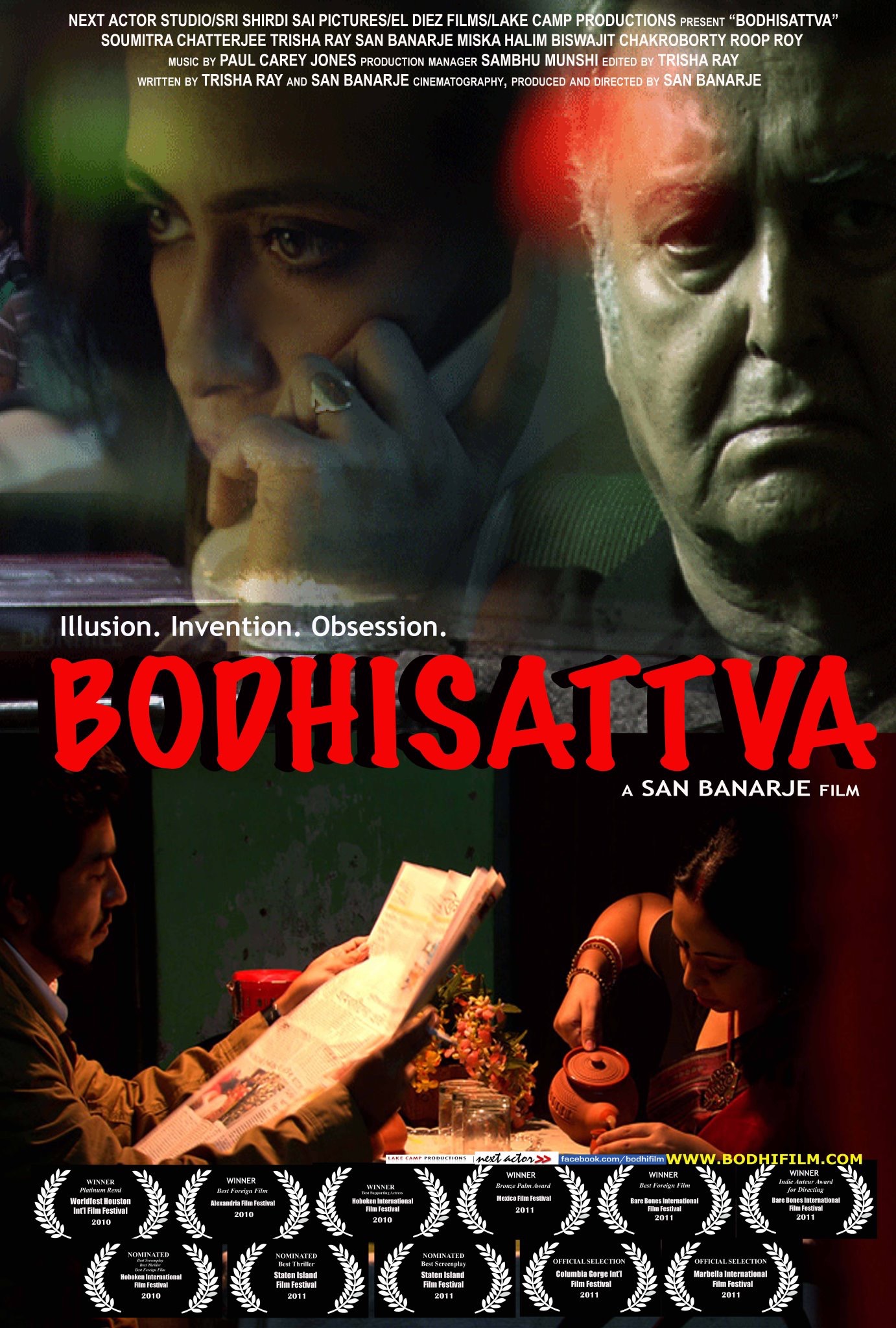 Television Star Charlie O'Connell (Bachelor) and Star of our films A Curry On An American Plate and Sex, Marriage and Infidelity was recently in Houston, shooting his scenes with actor and NBA's Rick Fox for the comedy when he received a big surprise on the set. Click here to check out Charlie's reaction.

The Shadow Behind You Is Now on Amazon

Our psychological thriller The Shadow Behind You, written by Trisha Ray & San Banarje, and directed by San Banarje, is now available on Amazon for viewing. The film, shot in Galveston, Conroe and Houston, is about a film team that gets stuck in an abandoned asylum during hurricane. Check it out here.